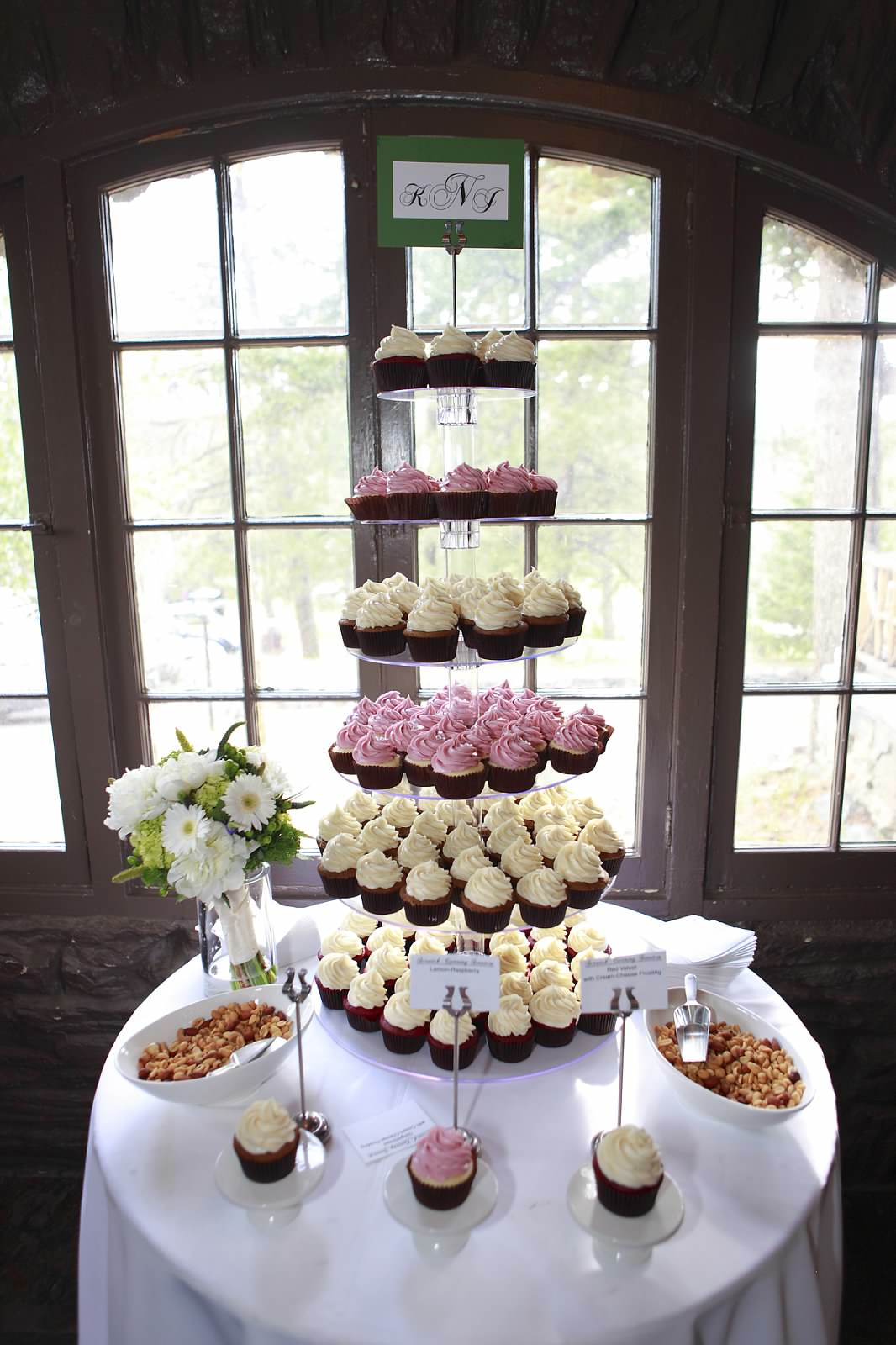 “What can I say? I've never met a cupcake I didn't want to get to know better.” 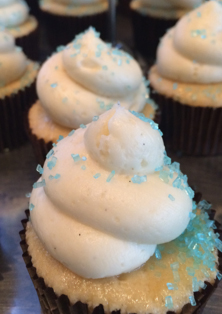 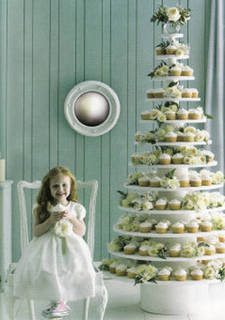 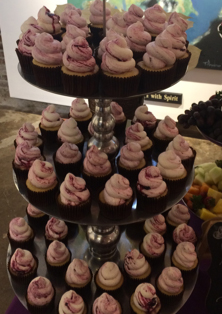 PLEASE NOTE: This page is only for reference for weddings and large events: At this time we do not accept small orders less than 100 cupcakes.

Due to the high volume of catering orders and events: your selection of various cupcake flavors will limited to 1 flavor per 50 guests, and no more than 3 flavors per any single event.

(Each Cupcake is $3.00 each unless otherwise noted)

Vanilla Bean/ Classic White- A light as air vanilla white cake base, piped with Vanilla Bean Buttercream! typically garnished with a sprinkling of Signature Scratch Catering Light Blue sanding sugar. However, the sugar can be colored to match your event.

“We Go Together”- Like rama lama lama ka dinga da dinga dong, It’s our classic Chocolate cake base pipped with our Signature Vanilla-Bean Buttercream! Cause that’s the way it should be. Wah-oooh, yeah!

Cream Cheese Frosted:  (Each Cupcake is $3.00 each unless otherwise noted)

Red Velvet- A light red cake base, piped with CC frosting, and because sometimes you feel like a nut, and sometimes you don’t- pecans or optional!

Gingerbread- my grandmothers spicy ginger bread base, piped with CC frosting, and garnished with either a mini gingerbread cookie or piece of candied ginger.

New for 2020: Churro Cupcakes- a spiced cinnamon cake base rolled in cinnamon sugar after baking, piped with a cinnamon spiced cream cheese frosting! 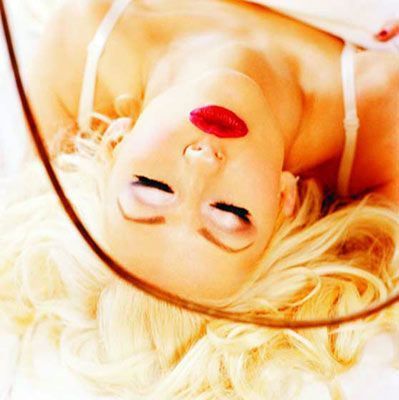 “Red Hot Kinda Love” We take our Classic Red Velvet Cupcake and spice up- the cake base by adding a touch of cinnamon then the cupcake is piped with CC frosting, and garnish it with a Red Hot Candy! (A Cinnamon Bear can also be used as garnish)

My Favorite Things: (Each Cupcake is $3.00 each unless otherwise noted)

Neapolitan- marble white and chocolate cake base, with Strawberry SMB

Banana Split- Banana Cake Base with bittersweet Chocolate Chips, piped with SMB and topped with a stem in tact Cherry.

S’mores-Crispy Graham crackery, candy disk base with a fluffy chocolate cake middle, then pipped with whipped Marshmallow Meringue and toasted with an open flame torch!

Jack&Coke- Classic cake base flavored with Cola syrup, after baking the tops of the cupcakes are bushed with a Scratch-made Jack Daniel’s Simple Syrup, then piped with Maraschino Cherry buttercream.

Snowballs- a “Classic” with icing rounded and rolled in coconut shreds, choose either Classic Vanilla bean Base or Chocolate. (Chocolate Version “ Coo-Coo for Coconut”)

Lemon-Lemon cake base filled with lemon curd, and topped with vanilla SMB and garnished with a
lemon wedge candy.

Blueberries and Cream- a light vanilla cake base swirled with scratch-made blueberry jam, topped with SMB, and a fresh blueberry.

Strawberries and Cream- a light vanilla cake base swirled with scratch-made strawberry preserves, topped with SMB, and fresh strawberry.

Pretty in Pink- Chopped Maraschino Cherries are tossed in a vanilla cake base, piped with SMB and garnished with a stem in tact Maraschino cherry

Cookies and Cream- Vanilla Cake base speckled with crushed Oreos, and Vanilla Buttercream topped with a
full Oreo cookie

Strawberry Malt- Strawberry Cake base, piped with Malt laced Buttercream, and garnished with a pirouette cookie.

Azteca: Classic Chocolate cake base with a kick of hot chili’s. Piped with chocolate ganache infused with Ancho Chili’s and Garnished with a candied Jalapeno ring.

German Chocolate: A chocolate Cake Base with that Classic Pecan and Coconut Frosting 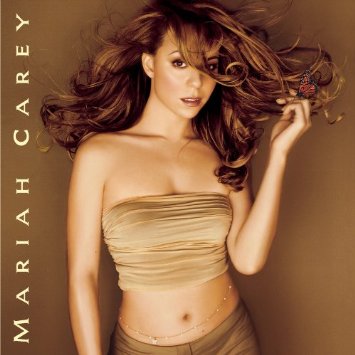 Mariah: Local organic honey is added to a Buttermilk cake base, and then the cake is piped with the honey infused 1/2 Cream Cheese and 1/2 Buttercream Frosting, and garnished with yellow sanding sugar. 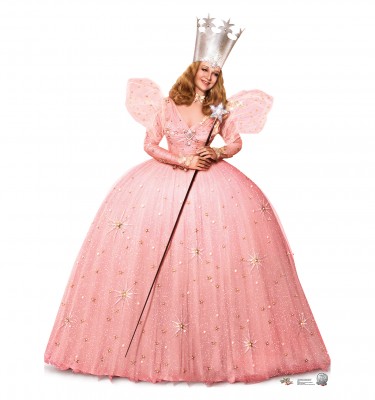 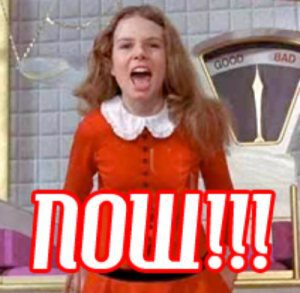 “Veruca Salt”: Classic Vanilla Bean Cupcake infused with 3 types of gourmet salts: Bretagna Grey Salt, Himalaya Pink Salt, and French Fluer de Sel. The tops are then garnished with gold dragees. This salty yet sweet confection will leave you screaming “I don’t care how, I want it now”. 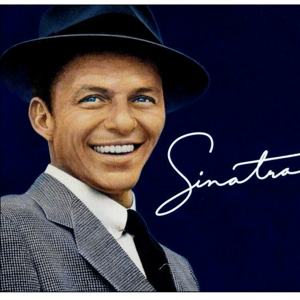 Sinatra: a Blue Velvet Cupcake, piped with Cream Cheese Frosting, and garnished with 23 karat edible gold (This premium cupcake is $4.00 per cupcake, current price of gold at time of order may make this cupcake even more expensive: please request current quote before ordering)

Cheesecake Cupcakes  (Each Cupcake in this section is $3)